In keeping with healthy lifestyles and supporting enhanced form on the ice The Philadelphia Skating Club and Humane Society offers Off-Ice Training private or semi private lessons to members and their guests.. These programs are optimized specifically for figure skaters but are excellent for all.

*There are no scheduled classes, at this time.  Please contact our approved coaches directly, (listed below) for private or semi-private instruction. 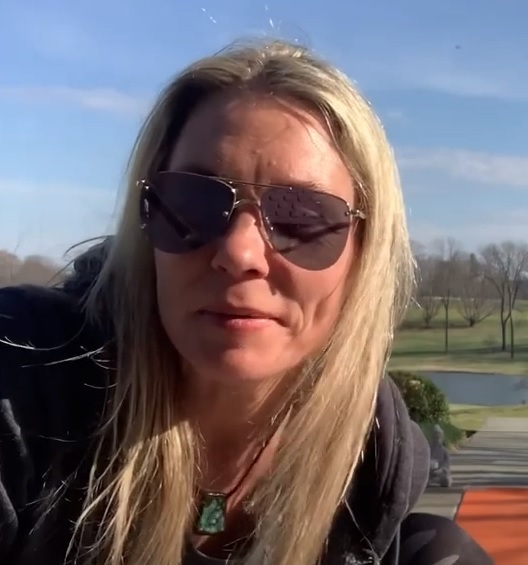 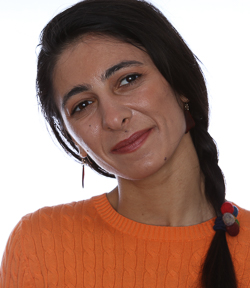 Nino grew up in Tbilisi, Georgia (Europe), where she studied ballet performance at the Vakhtang Chabukiani State Ballet School. She attended the Shota Rustaveli Film and Theater State University, majoring in Ballet and Folk Dance Education. Nino has been a member of the Georgian State Ballet and Opera Theatre, and has appeared in numerous venues in Tbilisi, including the Vaso Abashidze Music and Drama State Theater. Nino has taught ballet, musical theatre dance, and movement at schools and universities around Tbilisi including the State Acrobatic School. She has also choreographed flash-mob events for the non-profit Coalition for Justice and the American Chamber of Commerce in Georgia. Nino moved to the Philadelphia region in 2015, where she has continued to choreograph flash-mob dance events. Currently, Nino teaches the Vaganova ballet curriculum at the Pennsylvania Academy of Ballet in Narberth. Her students have received awards at national ballet competitions and some of her former students are now dancing professionally.